Jean Donovan, Ursuline Sister Dorothy Kazel, Maryknoll Sisters Maura Clarke and Ita Ford were brutally raped and murdered in El Salvador on Dec.2, 1980, while traveling back from the San Salvador airport. From 1980 to 1992, over 70,000 innocent people were murdered during the Civil War in El Salvador. Many were killed by Salvadoran soldiers, many of whom received training at the U.S. Army School of the Americas (now known as the Western Hemisphere Institute for Security Cooperation). The U.S. was deeply involved in El Salvador’s civil war, supporting the government with approximately $1 million of military aid per day throughout the conflict.

On December 2, 1980, the world lost four holy women who served the poor in El Salvador. Their lives and example remind us to continue to be people of hope and peace who work for justice. Please pray with us during this online video prayer service. 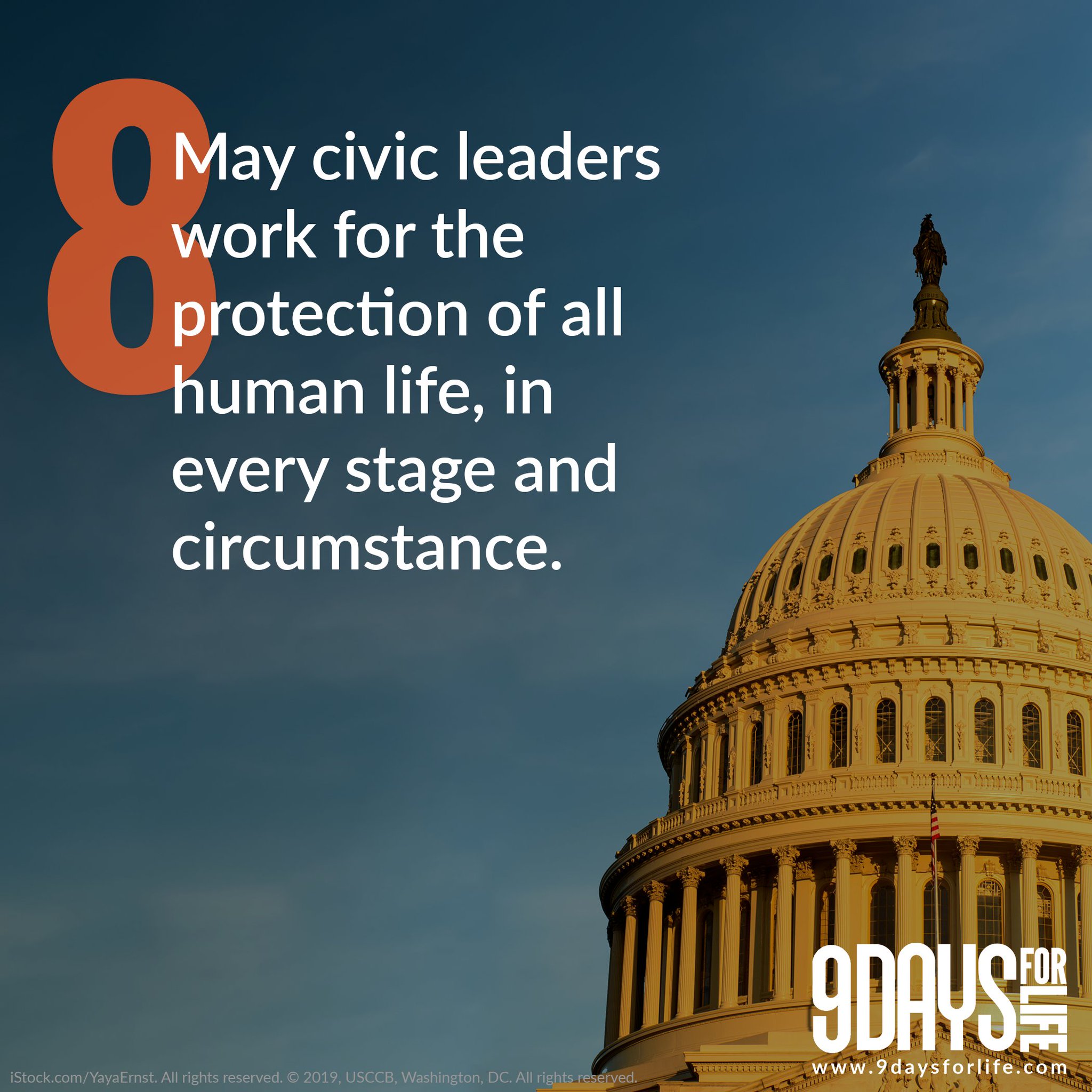