Say Their Name: A Call for Reform to End Racism

Say Their Name: A Call for Reform to End Racism

Racism is the original and persistent sin of the United States. Unarmed black people are killed by police authorities and armed members of the public. Say their names: George Floyd, Breonna Taylor, Ahmaud Arbery, Eric Garner, Michael Brown, Sandra Bland, Tony Robinson, Trayvon Martin. So many others. We know this. We see this. We grieve. We are angry. We move on. It happens again.

Our racist system targets people of color for poverty, imprisonment, violence, and death. White institutions police black communities and communities of color. White institutions hold power in a criminal justice system that utterly fails to impose accountability on police officials and armed white citizens who kill unarmed black people. There is no justice. How, then, can there be peace?

We, the elected leadership of religious congregations of women in and around the Louisville area feel the rage and despair of this moment. As a majority white community, we recommit to prayer, self-examination, and advocacy. Specifically, we join with the U.N. High Commissioner for Human Rights in calling for fundamental reform in the way policing is done in the United States. We call for fundamental law reform to strip away protections for those who bring violence and death to unarmed black people. We call for and commit to REAL change to bring REAL peace, the peace that comes when all have enough, when all are treated with respect.

We call for a community-wide day of prayer, mourning and self-examination on racism and how we are called as individuals and a community to act now—perhaps a week from tomorrow, June 6, 2020.

@Pontifex: “Enough!” says Jesus (Lk 22:38), when his disciples produce two swords before the Passion. “Enough!” That single word of Jesus echoes through the centuries and reaches us forcefully in our own time: enough of swords, weapons, violence and war!
h J R
@ursulineslou

10/21 Happy Feast Day to Saint Ursula, the Warrior Princess! Saint Ursula did not found the Ursuline order, rather, Saint Angela Merici did—she founded a group of companions and named it after Saint Ursula, the patron saint of schoolgirls. #UrsulinesLou #SaintUrsulaprayforus https://t.co/DI2fQpOPXq 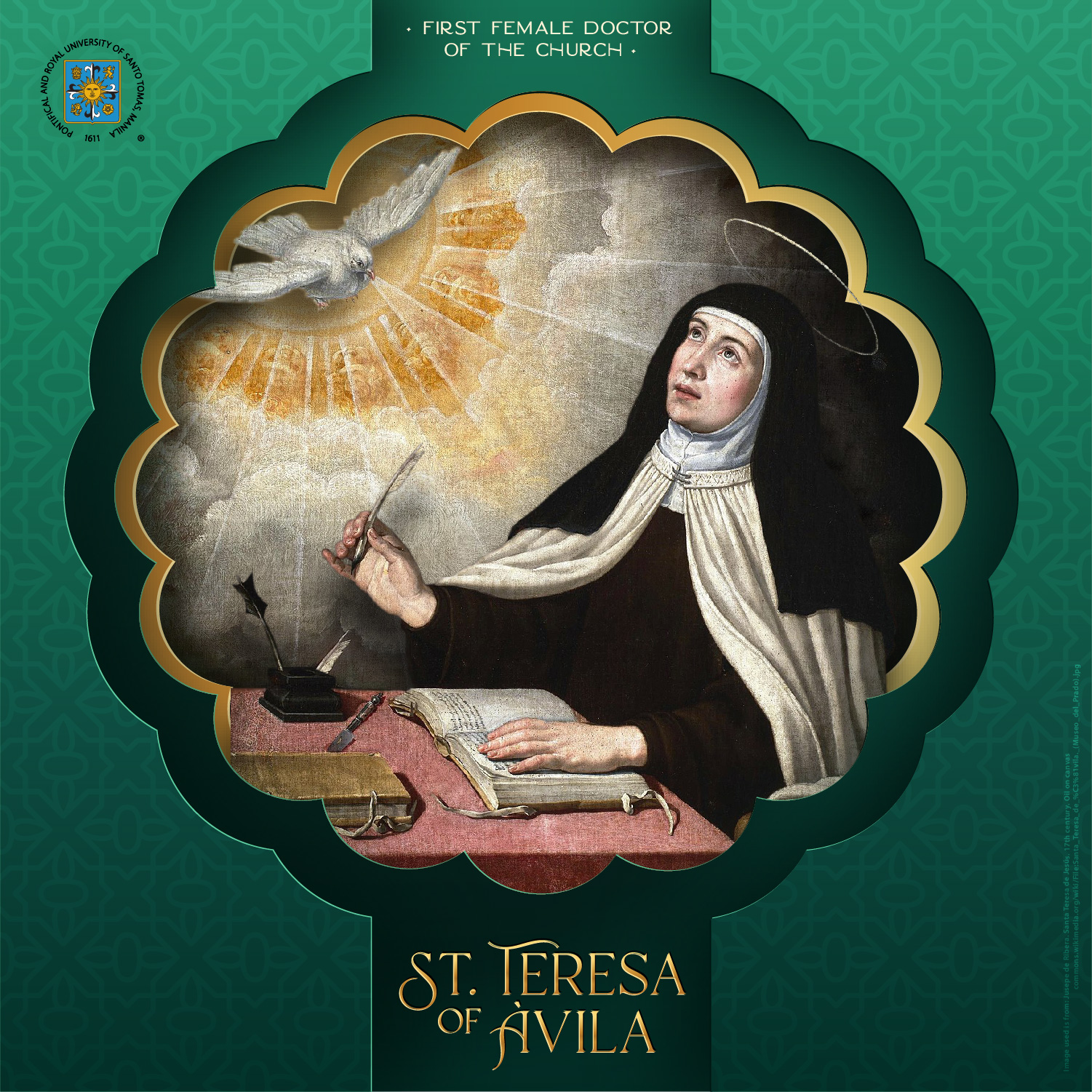