In response to continued violence and injustice around the world, the Ursuline Sisters of Louisville opened their Motherhouse Chapel to the wider community for “Prayers for Peace,” an event that also allowed the community to pray for those who died or were touched by events on September 11, 2001.

The schedule for “Prayers for Peace” included time for silent prayer, Mass celebrated by Father Tim Hogan of the Archdiocese of Louisville, the rosary led by Sister Anthony Wargel and a holy hour with Exposition of the Blessed Sacrament.

During the Mass, a reflection was offered by Sister Paula Kleine-Kracht, co-chair of the Social Concerns Committee of the Ursuline Sisters and Associates, which co-sponsored the event with the Angela Merici Center for Spirituality. Sister Paula’s reflection was on the day’s readings, 1 Corinthians 3: 1-11 and Luke 6: 20-16. The Gospel reminded all that we are to show mercy.

“… in today’s Gospel Jesus gives us an answer as to how and why this seemingly impossible task [of ‘Love your enemies’] is possible. He says ‘Be merciful — some translations use ‘be compassionate’ — as your heavenly Father is merciful/compassionate,’” Sister Paula explained. “Jesus reminds us that each of us and all of us, as human beings, are created in the image and likeness of God. It is in our innate desire to live peacefully and in our ability to forgive and to be forgiven that we are most in touch with our inner God-likeness. And so we find ourselves and encourage others to act from our best selves — our God-likeness.”

With hearts of mercy, we do such things as negotiate peace treaties, vote, take stances of forgiveness, look for causes of inhumane actions, and above all, pray together, Sister Paula reminded.

“We know that Jesus’ words to us are hard, but we also hear Jesus telling us that God has created us, has created all human beings with the capacity and the desire to forgive. We are able to ‘Love our enemies.’”

The “Prayers for Peace” event sprung up to answer inquiries about what course of action the local community could pursue in wake of increased fighting abroad, according to Ginny Schaeffer, director of the Angela Merici Center for Spirituality. “The Ursuline Sisters know that prayer can transform us into peace-makers and can open hearts to the possibility of peace,” she offered.

Sister Paula also spoke on the significance of the event. “We extended the invitation for prayer to those of any faith based on the fact that we believe all people want peace and all people want justice. Those are basic human desires.” 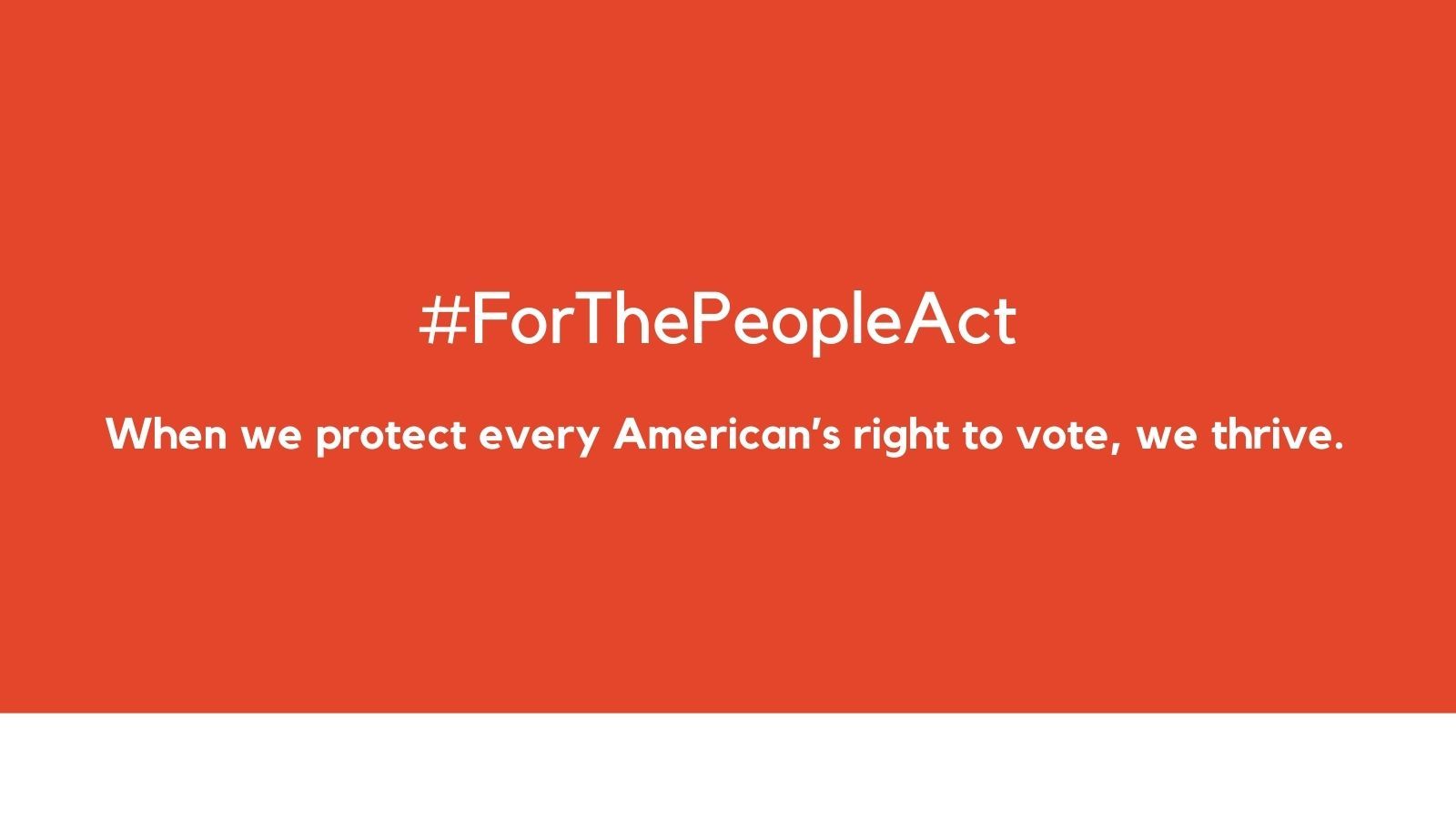 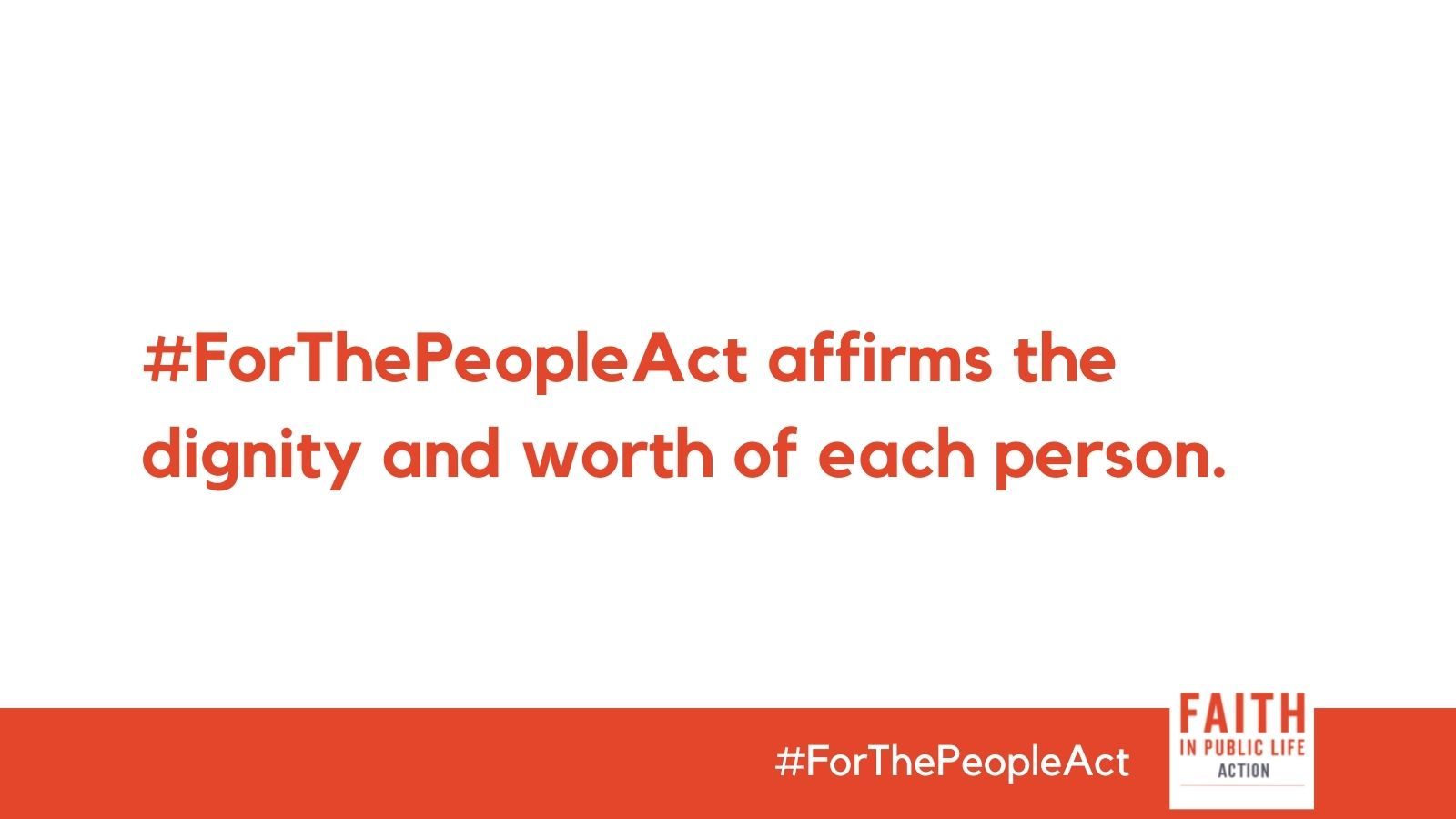