The grand jury announcement on Sept. 23 in the Breonna Taylor case of three counts of wanton endangerment for Officer Brett Hankison and no charges for the other officers involved, has left us with feelings of great sadness and injustice for her family, friends and our entire community. We pray for peace in Louisville and our country at this time.

We have seen firsthand the deep divide this tragedy has caused in our city and in our nation. Breonna’s death has brought to the surface the history of systemic racism in the United States. We, the elected leadership of religious congregations of women in and around the Louisville area, feel the rage and despair of this moment.

As majority white communities, we recommit to prayer, self-examination, and advocacy. We support the right to peaceful demonstrations. We call for fundamental reform in the way policing is done in the United States and call for legal reform to strip away protections for thoseswho bring violence and death to unarmed black people.

@Record_Archlou: With an all-school Mass, @HCHSCougars announced today a $5.5 million capital campaign, the first in its history. $4 million has already been raised thanks to initial donors, including the @ArchLouKY and @UrsulinesLou https://t.co/d78saLXxox 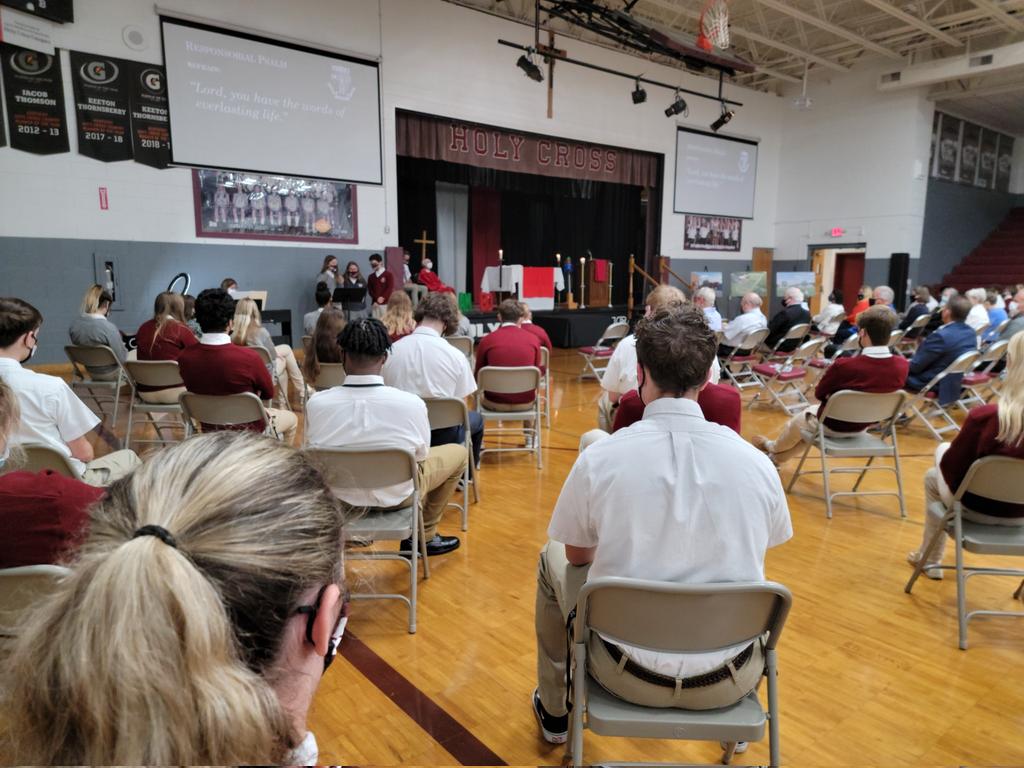 You are invited to join us for a morning of prayerful reflection on Saturday, Oct. 2, from 10 am to 12 noon via Zoom. Registration: please email [email protected] Cost: $10 Deadline to register: Sept. 30 #sabbathmoments #amcspirituality https://t.co/uhJh7ZpFrG

@SHS_JFLI: SHA Peer leaders visited with @SHMSlouisville Level 7 students today. They discussed empathy as a leadership trait and how to act with empathy in different situations. https://t.co/UmmZu0kzF6 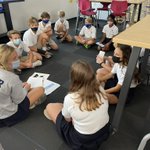 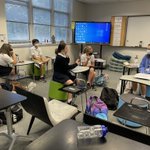 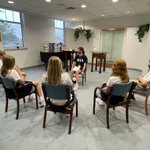 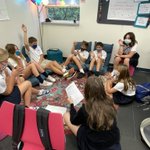