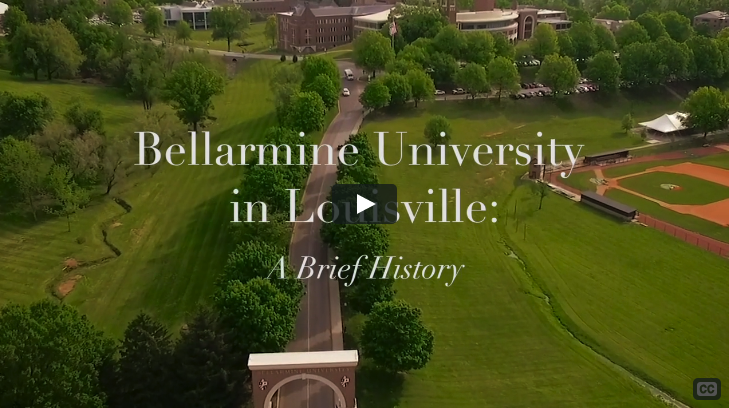 On the 68th anniversary of its founding, Bellarmine University has released a video highlighting key moments from the university’s history. Bellarmine College opened as a men’s college on October 3, 1950, under the sponsorship of the Roman Catholic Archdiocese of Louisville. It merged with Ursuline College, a Catholic college for women established by the Ursuline Sisters of Louisville, in 1968. In 2000, the college’s name became Bellarmine University, reflecting the growth of its graduate and doctoral programs.

Fifty years ago Ursuline College and Bellarmine College merged to form a co-educational college that is now Bellarmine University. The university and the Ursuline Sisters of Louisville have launched a year-long celebration of the merger’s anniversary, featuring events celebrating the legacy of Bellarmine’s enduring Ursuline bonds. Information about the merger will be displayed on Bellarmine’s campus throughout the coming academic year.